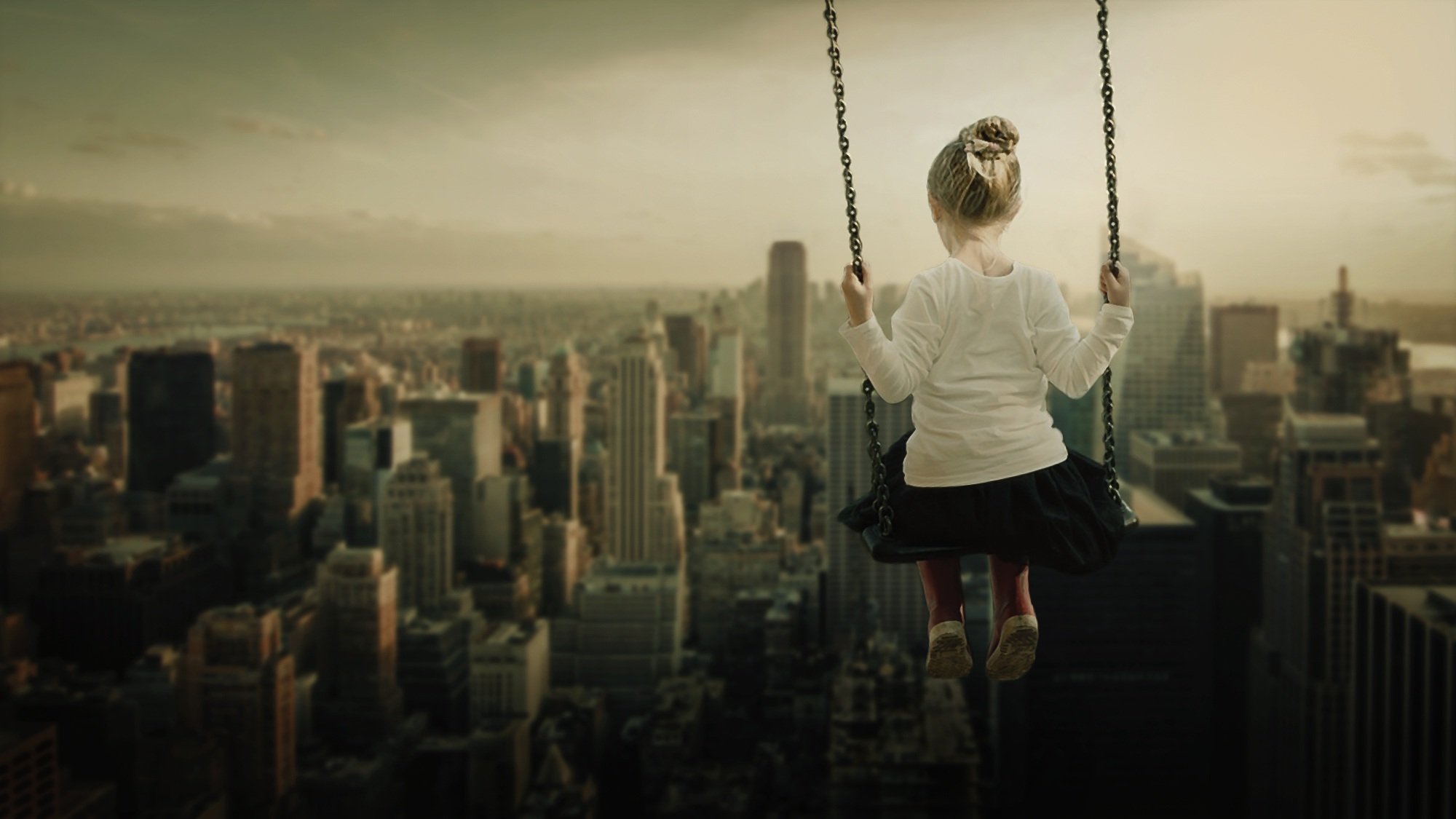 Overheard on a phone call between Lollipop #2 and one of her GG’s:

(Lollipop #2 with a recently broken arm, was telling GG about putting Daisy dog’s hurt paw in a cast) GG: Maybe you’ll be a doctor someday? Lollipop #2: I don’t think so. I don’t want people screaming in my face like I do to doctors.

My kids love the idea of growing up. They crave increased responsibility and freedom. Talk to them about growing up, going to college, getting a job, having a family … their eyes light up … and they already have it all planned out.

Lollipop #1 wants to be everything when she grows up. I’m not kidding. But most of all, she wants to be famous (but her fame must begin while still being a kid she will tell you). She craves the spotlight that she sees in the show “Little Big Shots”. In reality, she has a very creative and logical mind, constantly thinking, scheming, and planning her next great invention or idea.

Lollipop #2 wants to be a dog walker (or dog finder/trainer depending on the day). Her compassionate soul longs to be satisfied by the warmth of personal connections to people and stuffed animals alike. She has wonderful artistic talents and has a knack for creating on paper, crafting, and legos.

While they clearly have their differences, both Lollipop #1 and #2 are highly intelligent. And they both love school and enjoy learning.

I imagine Lollipop #1’s mind is working from the inside out. She has an agenda and knows the actions she wants to take, regardless of feasibility, and regardless of the likelihood of those actions leading to her desired outcome.

I tend to think that she will be an engineer of some sort. She loves figuring out how and why things work. Her screen time is typically spent writing stories, building animations, or other active activities. She loves the idea of coding and wants to build websites and apps.

I imagine Lollipop #2’s mind is working from the outside in. She has an idea and works to fill in the gaps with whatever is available as she goes.

Even though the quote that began this post is contrary, I tend to think Lollipop #2 would be a terrific caregiver of some sort. Her screen time is typically spent consuming videos and more passive activities. When she does play games with her sister or friends like Roblox, she wants to be with the group, a part of the clan moving from area to area.

Self-reflection and admiration for Wife has left me with the impression that our kids’ personalities likely align fairly well with our own. Lollipop #1 is clearly with me while Lollipop #2 is clearly with her. And those personality alignments are also rather telling with which kid is far more likely to pull on my heartstrings successfully…

It truly is fascinating to watch and be a part of them growing up. I hope to reflect on this post as a bookmark in time in another 10 years and see how their stories have progressed.