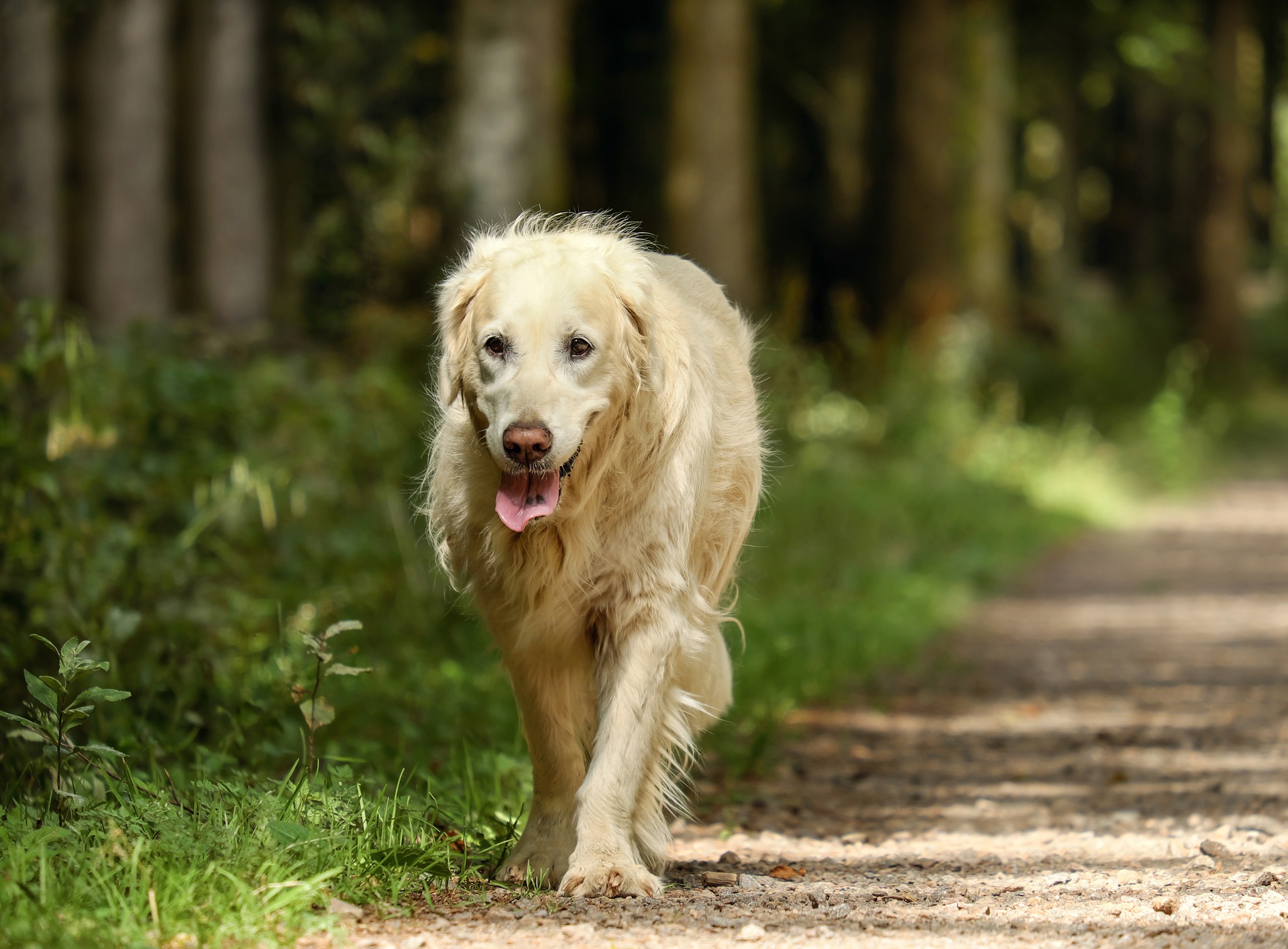 There are many different ways to say hello to passing people while on a run. A formal “good morning”, a breathless “mornin’”, or a red-faced wave-of-the-hand. All are acceptable, regardless of whether or not the hello is reciprocated.

There are not, however, many ways to say hello to a passing dog while on a run. In fact, a greeting to a dog with intent for the dog to reciprocate is likely less than desirable to the dog’s human. Humans typically do not want their dog to lunge, pull, or be overly distracted from it’s forward movement while on a walk or run of their own.

And I know it goes without saying, but not all dogs are the same. Each dog requires careful balancing of all greeting variables.

All variables except one, I have recently decided. The content. A recent encounter has led to my decision of greeting each passing dog with a simple, “Hi Puppy”.

My reason for this is not for the dog. At least it is not my intent. I don’t think a dog would care whether it is called “dog”, “puppy”, or “pooch”. It is happy to be engaged with by any name. I do it for the human.

A few days ago I was on a run at the park. I had just turned on a long straight path nicely shaded by dense trees on either side. Not too far down the path, headed in my direction, was a dog and it’s two humans. I assume a husband and wife. The husband walked slightly ahead making room for bidirectional traffic on the narrow path. He had a large camera on a strap around his neck. It appeared to be a nice camera, one that would be used for portraits. The wife and dog walked behind, slowly.

The whole group moved slowly. Slowly, because it was the pace of the dog. The dog was aged, showed grey hair, and moved with intentional arthritic steps. It sniffed grass and was not concerned with my approaching footsteps.

“Mornin,” I said to the husband at first who reciprocated with a nod.

And the moment passed. I continued my run in one direction while they walked off in the other.

The moment lingered on my mind, though. The backstory of this chance encounter began to thread and stitch itself together in my brain as the rhythmic steps of my shoes carried me further away.

I thought about their slow, solemn steps. I thought about the old dog. I thought about the nice camera. The story emerged that this husband and wife may well be taking their elderly companion on one of its final walks. A camera in tow to document the occasion before age claimed its inevitable victory. Maybe the humans, in fact, knew the very near date and time the dog’s life would come to a close and wanted it to experience the sounds, sights, and smells of a favorite wooded and heavily trafficked path one last time. The trip might have been a farewell of sorts. Any dog’s human will tell you that no matter how painful a dog’s steps may be they always seem to enjoy the journey.

The story was emotional and saddened me. But it was the only logical story my mind could fabricate.

Then, perhaps through self necessity, when I thought of my own interaction with the husband, wife, and dog, I was acutely settled by my choice of greetings to the dog.

The backstory continued in my mind. After passing by a random park trail jogger who engaged with and called the old dog “puppy”, the husband and wife smiled at each other with thoughts of their soon-to-be lost best friend as a puppy once more. Maybe they recounted bringing the dog to this same park trail as a puppy. Or maybe they just got a chuckle out of a stranger calling their old dog, “puppy”. Or maybe they were already lost in their own thoughts and didn’t take any particular notice of a stranger’s greeting to their dog on a hot and humid Georgia-Summer morning. Or even, maybe, the old dog recognized a familiar name it had not heard in many years. And the association of “puppy” with memory of youth and boundless energy brought it some reprieve from age.

I fully recognize that it is largely the needs of my ego, bringing solace to a family’s tragic moments, and desires for a “happy ending” that drive my conclusion to a fictionalized backstory. Maybe I am overlaying my own life circumstances with aging dogs onto an unrelated chance encounter. But in any branch of the story tree, I am glad to have been given the opportunity to call an old dog, “puppy”. Same as a smile to a passing stranger, it is only with hope that the simple interaction brought comfort, should it be needed. So, from here on out, it will always be, “Hi Puppy”.